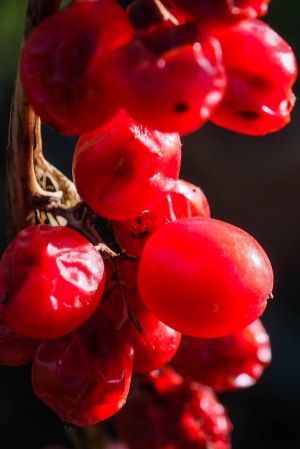 I’m not a big fan of diets, but here I am downloading the NHS diet plan and back to counting calories.

Julie has been in and out of hospital like a yoyo the last week, so our family life has been pretty chaotic. But as soon as she started to stabilise again, she declared that one of the things she wanted to do was lose weight.

Now in the aftermath of crisis Julie’s head is not in a good place. Dieting can seriously mess with your head at the best of times: all those obsessional routines about calorie counting, all that guilt when you “sin”. She’s already surveying the wreck that is her sixth form career after two months of chaos and trying to work out how to recover that. To diet as well: is that a good idea?

I figured the best thing would be to offer to be her diet buddy. I could do with losing a few pounds anyway, and by dieting alongside her I could offer her support and moderate some of the extremes of behaviour.

In fact it’s been quite fun. Its been a few years since I’ve looked at the world of dieting, and there are lots of apps and much better sources of advice. I insisted we try the NHS plan because it is moderate, and because Julie had already successfully used their running program last year. We printed out the star charts and put them on the fridge, as instructed, and signed up to a free calorie logging app which allows us to be “friends” and share information. There’s been a fair amount of giggling and “Did you know…?” conversations. It’s fun to work on a project together.

What I Write About

Mental health blog by a service user with bipolar disorder. Winner of the Mark Hanson Award for Digital Media at the Mind Media Awards

A personal exploration of autism from a brother’s perspective, including family relationships, philosophy, neuroscience, mental health history and ethics

Living: All Day Every Day: Then Chattering About It

Old English Riddles, Translations and Commentaries (Please note that we are no longer maintaining this website. Visit theriddleages.com for revised and brand new material!)

What ships are for...

That weird kid from school... all grown up